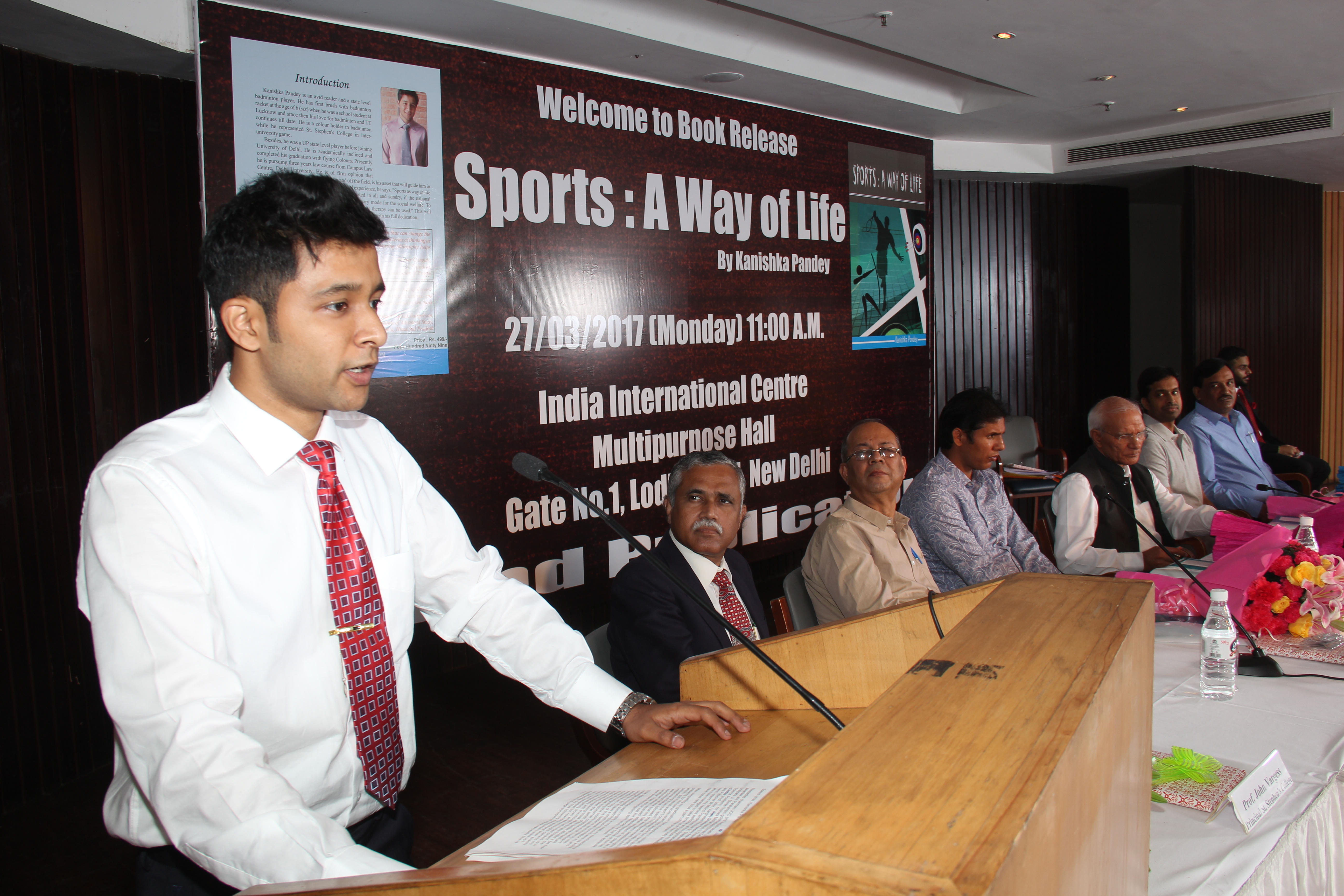 We are a group of likeminded people from various states dedicated to promoting sports in India at grassroots level. The brainchild of a former badminton player from Uttar Pradesh, Dr. Kanishka Pandey, an amalgamation of both sport person and academic bent of mind, has been instrumental in conceptualisation of the NGO ‘Sports: A Way of Life (SAWOL). NGO firmly believes that education and sports should be taught with same spirit and promotion of sports in the country would create healthy society which is more productive and engaged towards nation’s progress.

The sole aim of this NGO is to promote sports in India by creating an enabling environment for budding sports persons. The seeds of sports sprout at a very young age, where parents play pivotal roles in shaping their wards. NGO ‘Sports: A Way of Life’ is dedicated to imbibe sporting spirit through counseling of parents. It firmly believes that during formative years, parents primarily focus on dissuading their children from participating in any sports as they go by the adage that sports spoil a kid.

The NGO which has been result of a research carried out after three dedicated years by Dr. Pandey, has came out with many revealing and eye opener arguments as to why India despite having more than a billion population, lags behind in medal tallies at international sporting events where as other countries with far smaller populations, make their mark felt in such events. Besides, this NGO also believes that the sports be looked at from different glass and only medals and money or career should not be the goal of participating in sports, rather people should see the sports as catalyst in shaping character filled with moral values. Today we encounter moral turpitude at every level, and sports has been the only potent weapon to deal with such issues.